So I watched the game, took a long, long walk, just to make sure I wasn't sitting in my room from sunrise to sunset on pretty much the nicest day in Manhattan history, and now I feel ready to set down my thoughts on that game. 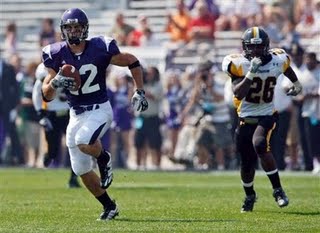