That wasn't even fun: the recap

Share All sharing options for: That wasn't even fun: the recap 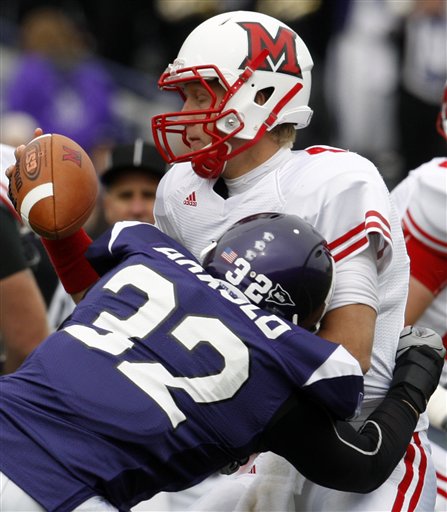 (by the way, I get to use AP photos for free on here. It's awesome. The guy David Arnold is tackling might be dead.)

It's been about 36 hours since that game, and this is just about the first time I've been in front of a computer. Which is a good thing. Anyway, on to the recap:

Look, folks, it's of utmost importance that we do this correctly. Our sectionmates have a need to know what time it is, and furthermore, they would like to know how that time relates to the movement of the chains. And if we don't tell them, well, we're doing a disservice to both them and the team, but most importantly, ourselves. 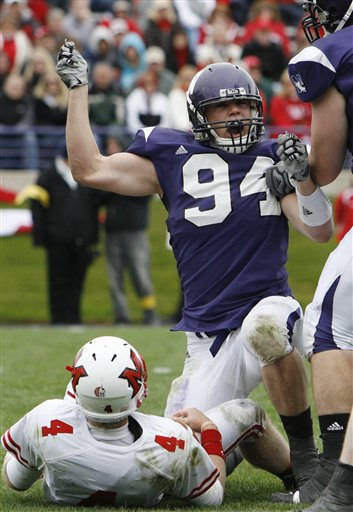 Vince, it was a great play and all, but, uh, really? You're gonna go with the cattle-lasso? Either way, it was awesome, keep doing it.

Also, it's immediately evident that Browne's bicep is the size of my head.

Anyway, that's all I got.