Share All sharing options for: Yeah, didn't think so. 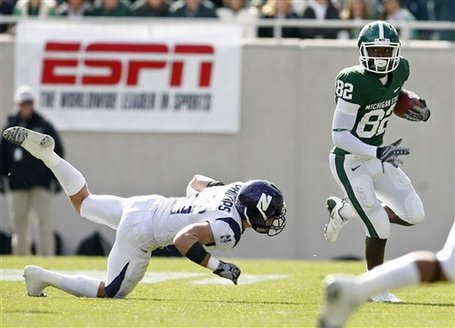 I'll go ahead and recap this one while the wounds are still relatively fresh, let's get to it. To sum up, that was a huge L.