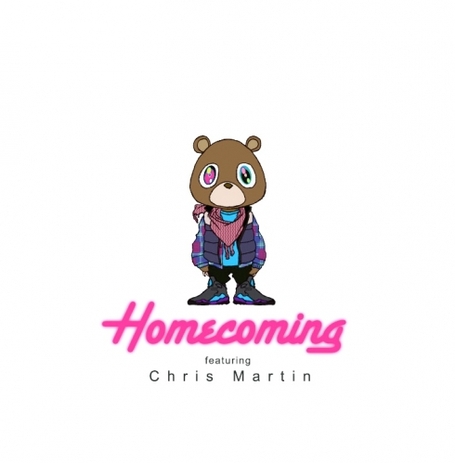 Tired of having all your alumni come back to town, only to see your football team lose?

For the low low price of 14.95, the Wildcats can be YOUR homecoming guests, and if you call in the next 15 minutes, we'll throw in a 23-point basketball loss, FREE OF CHARGE!

P.S. Not to bother, but we have a physics midterm that monday, and it's really important because we only got a B+ on the last one. Is it a problem if we study some index cards on the sidelines? You'll barely notice. If not can you guys make it quick or something?

- because, nah, it's not like that. Yet, this week, and then two weeks after that at MSU, we're there for homecoming.

Look, I know we're historically the worst team in Division I football. Hands down.

And I know that we don't draw well, and that having homecoming when we come to town essentially ensures a sellout when otherwise fans might not come to see the game, because Northwestern isn't going to get semi-interested fans to pony up for a ticket.

And I know that somebody has to be a homecoming opponent, and that sometimes it's teams like Michigan or Ohio State, and nobody considers it a slight against them.

And I know that we haven't earned any respect whatsoever by losing to Syracuse and Minnesota, and that me getting all indignant about being homecoming opponent twice this year is on some depressing ish because we kind of suck this year.

What I'm saying is, I don't take this as disrespect: it makes sense we're your homecoming opponents.

But I'm telling you this for your own good: we were homecoming guests three times last year. Count em. And we won two of them. And they weren't flukes. The fluke was when we played our worst game of the year, our starting quarterback and running back got injured, and our kicker missed an extra point, and we lost 21-19 to the worst team in the Big Ten last year on their homecoming.

Other Big Ten teams, I'm not telling you this because I'm mad, I'm telling you this because our players last year wouldn't stop talking about how they didn't like being homecoming opponents week in, week out. I might be digging myself into a big, jinxy old hole by writing this, but, if I was an AD, or whoever's job it is to assign homecoming to whatever game, I might rethink my deciding strategy. Just sayin'.