Happy Birthday to ME, punks!

Share All sharing options for: Happy Birthday to ME, punks!

Unlike this guy, I haven't been blogging about Northwestern sports forever. In fact, I've only been doing it since June 18th, 2009.

YEAHHHHHHHH WHAT. Go back and check out my first post. It means just as much today as it did then (although sadly, it looks like most of my links to purple drank influenced hip-hop music appear to now be dead - pity that), and it shows you that my writing hasn't improved whatsoever. A year later, somehow, we're still here, Sippin on Purple. This past year featured two of the more successful teams in NU history. Still no tournament bids, still no bowl wins, but, damn, it feels good to be a Northwestern sports fan.

I would've quit doing this a while ago if I didn't have an absolutely kickass readership, so, this is where I thank you guys: Northwestern has a relatively small fanbase, and I'm perpetually impressed that I've found a group of people who manage to not only provide intelligent banter when the time calls for it, but also puts up with me through the depths of all the stupid, dumb crap I post on here, and then finds funny stuff to say about that. Thanks, everybody. I need you more than you know. 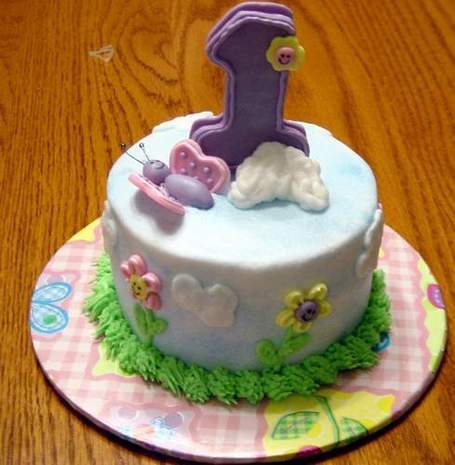 Next year again - here's to actually having something to show for being fans of this beautifully forsaken program next time around.