Share All sharing options for: Playing "How Spilled is this Milk" with the Northwestern Women's Lacrosse team

So, Northwestern women's lacrosse lost a women's lacrosse game. As I wrote the other day, they're still one of the best teams in the world, they've won five rings, they've lost less than six games in the last six years, and they should be extraordinarily proud of all their accomplishments, as should NU sports people in general.
Saturday, word broke via the Chicago Tribune that the team was protesting the loss to the NCAA. You see, Pat Dillon (a woman, btdubs), a referee and Lacrosse Hall of Fame inductee, is partner of Maryland's head athletic trainer, Sandy Worth, and has been known to support Terrapin athletics. This has caused the ACC to disallow Dillon from reffing ACC games due to her potential bias, but it didn't stop the NCAA from having her ref the NU-North Carolina matchup in the Final Four, and Dillon purportedly spoke with all the officials before and during the championship game, something which could have influenced the judgement of those actually officiating the game.
People have differing viewpoints on this: some see this as NU crying over spilled milk, some see this as NU standing up for an egregious case of potential bias that would never pass in more popular sports.
It's a tough case. So after the jump, we'll be determining precisely how spilled this milk is. 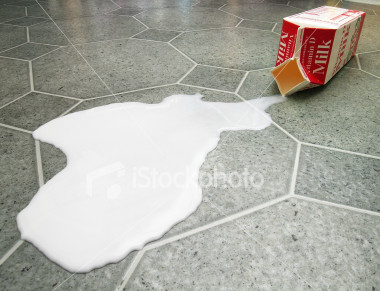 Come on now, Jim Phillips. Your squad lost. Get over it.

First off, even if this woman did ref the game, she's a hall-of-famer, and the fact that her partner happens to be employed by the University of Maryland likely wouldn't have influenced her decision making. She's a ref. It's her job.

But that's not the scenario. She reffed one game between UNC and Northwestern. First off, if she's such a big Maryland fan, wouldn't her bias have helped NU in a matchup against another ACC school? Secondly, what effect does this have on the game you lost? None. Even if she talked to other refs during the game. I'm sure Danny Crawford has talked to Ed Hightower at some point in his life before, does that mean Hightower is going to start call a foul every time somebody tries to handcheck Drew Crawford? Probably not.

Dynasties are great because they're great, not because they whine their way to success. Getting all uppity about this just tarnishes the legacy that NU lacrosse should be trying to make for themselves, whereas if they simply lost with grace - and five national championships and a national runner-up is nothing to scoff about, people - nobody would think any less of them.

But when you try to cover up a game that this team had every chance to win but ended up losing by blaming it on the refs, you make yourself look bad. 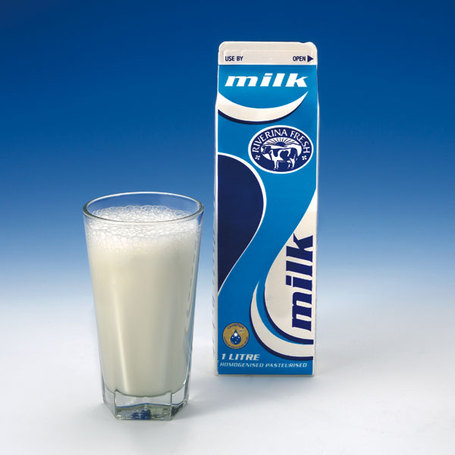 This is a legit controversy. The ACC banned this ref from reffing UMD games for a reason, the fact that she's allowed to be involved with crowning NCAA championships is a disgrace.

NU didn't just bring this up because it's convenient: they've been pointing out the ethical dilemma presented by the situation for years, apparently having originally brought it to the NCAA's attention in 2007, and reportedly delivering a letter to the NCAA before the tournament requesting she not be allowed to ref.

Multiple sources cited in the story see the ref's position as unethical; judging from their history of calling Dillon out, NU is possibly less interested in having the game result overturned than they are in making sure everything is fair. It's less a selfish plea for a trophy than it is a plea for future justice to be served. 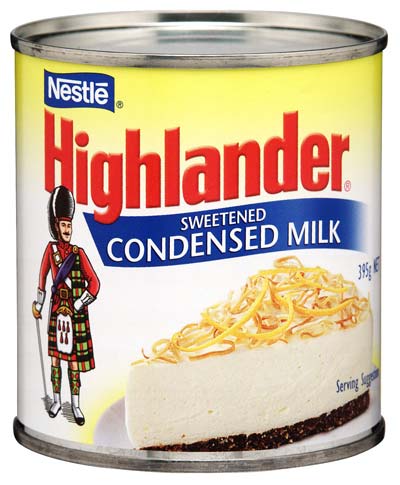 Option 3: Condensed milk, that pretty much isn't milk at all

It's finals week, and I'm in the midst of a thousand-word treatise about a women's lacrosse refereeing controversy over a game that happened a week ago. I can think of legitimately ten thousand better things to do, including but not limited to watching the entire film "Pootie Tang", which is especially a big waste of time considering I watched the entire film "Pootie Tang" less than six hours ago.