Northwestern-Vanderbilt, the Recap: I'll Take It!

Share All sharing options for: Northwestern-Vanderbilt, the Recap: I'll Take It!

Hey, everybody. I'm sorry this is the first post on a Northwestern sports blog about a game that happened two days ago - appreciate that I was 900 miles away from my computer, and that sleep is important. I'm writing three posts today and we'll be back to our regular posting schedule after that - recaps will probably be up Sunday mornings for most of the season. You impatient jerks.

Talking about impatience, how about those Northwestern Wildcats? Something we need to appreciate here: a win, friends, is a win. No, no prognosticator says Vanderbilt is anything but a sub-par team. Yes, Northwestern only beat them by two points, and needed an early missed extra point, a terrible call - let's be real, terrible - and a Jesus-esque performance from Dan Persa to pull out the W. BUT PEOPLE: was last year unsuccessful? No? It was a relatively good season? Did we need a last-second field goal to beat Eastern Michigan in week 2? Did Eastern Michigan then go 0-12 0-8 in the MAC? I rest my case. Sometimes, you win badly, but life is too short to get pissed off about bad wins.

In an essence, the way I feel about the game is just about the same way I feel about the absurdly poor penalty on Northwestern that gave them a first down that allowed them to run out the clock for the victory: sometimes, you're not sure why things happen in your favor. I'm not quite sure how Northwestern won the game, and I'm not quite sure how a referee saw that hit and decided to get all penalty up on Vanderbilt. But I'm not complaining.

Hit the jump for actual analysis. 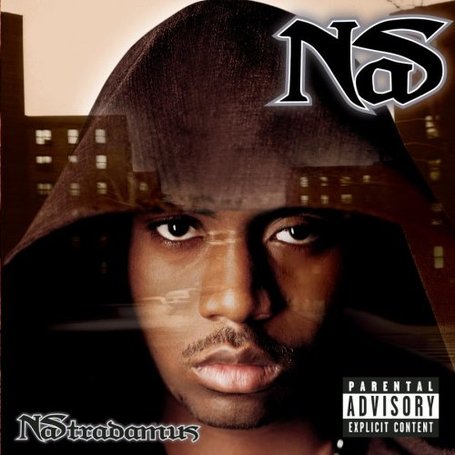