The Big Ten Logo People should probably chat with the NBA marketing people.

Share All sharing options for: The Big Ten Logo People should probably chat with the NBA marketing people.

We all remember when the Big Ten rebranded after switching to 12 teams and had to get rid of its cool "OH SNAP THERE'S AN 11 RIGHT IN THE LOGO" logo. Everybody was sad when this happened. As you all know, the league switched over to brand themselves as the "B1G", with a logo where the G looks kinda like a zero. You know, this: 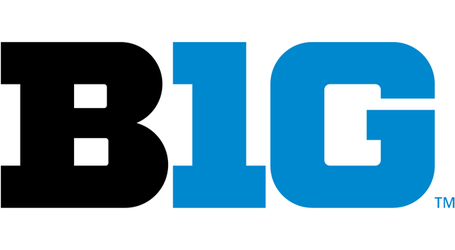 Since the rebranding, the "B1G" image has been omnipresent at league events and even as a hashtag on Twitter. 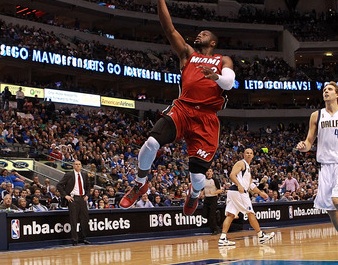 As you can see on the sideline, BIG things. At first, I was confused. I was trying to figure out what "BG" was, since virtually everything nowadays in the NBA has a league logo on it somewhere or other. After a few looks, I realized: that NBA logo is supposed to be an I. And then I thought: isn't using some stylized thing besides an "I" in the middle of the capitalized word "BIG" the Big Ten's steez?

Then, it kept showing up everywhere. On the benches: 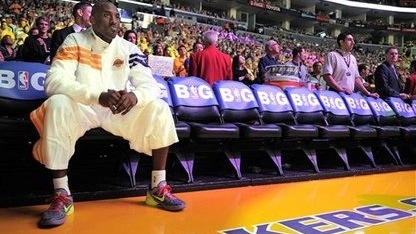 On the basket stanchions: 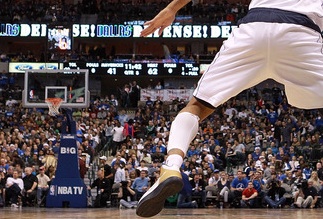 In promos for the games: 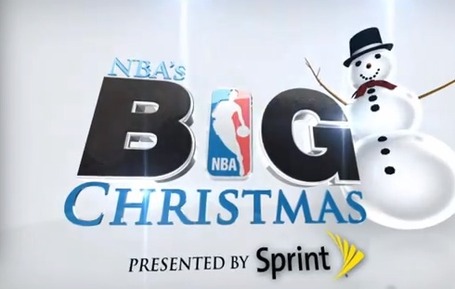 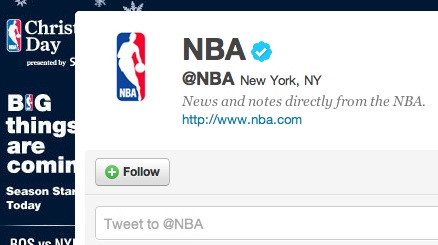 And of course, in the terrible ads featuring LMFAO hawking Budweiser: 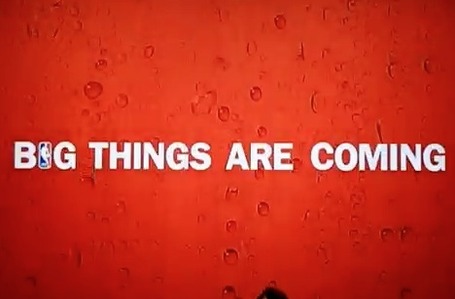 Obviously, the Big Ten doesn't have a copyright on the concept of capitalizing the word "BIG" and replacing the I with a vertical object of similar proportions. After all, one of them is a numeral "1" and the other is a multi-colored logo of someone supposed to be Jerry West dribbling a ball. But they're remarkably similar ideas, and it's pretty difficult to imagine that one sports league would independently decide to launch an ad campaign based around one concept within two years of the inception of the other league's idea. You can do better, NBA.