Share All sharing options for: Three Up, Three Down: Cinco de Mayo edition 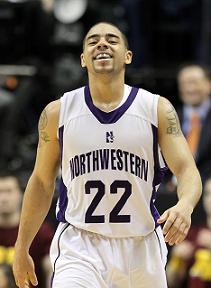 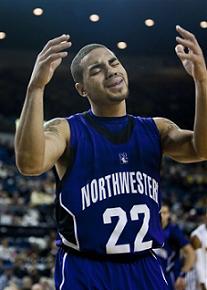 What’s going on in the world of NU sports this week?  We present to you, "Three Up, Three Down," a weekly look at goings on, both good and bad, related to our Wildcats. Normally, this feature will, uh, feature a lot of wit and some snark, especially when Rodger (and hopefully Loretta8) get involved in this. You might even see some of those hip hop treatises that we’ve all been waiting for, or at the very least, NBA Street Vol. 2 references.

This week, though, it’s all me, so, you get what you’re paying for. Without further ado…