Good news, y'all! Within minutes, Drake Dunsmore and Jeremy Ebert went off the board in the seventh round, both landing in the NFL, Dunsmore to play with the Tampa Bay Buccaneers, and Ebert going to the New England Patriots. They were drafted two picks apart, 233 and 235.

It was pretty unenjoyable watching round after round go by with nobody from Northwestern going off the board, but it's definitely good to see two guys go pro. (Especially when they're the same people I predicted would get drafted. I'm really smart! I'm the best! Everybody love me!)

Dunsmore is going to the place where he made his most memorable college play - the huge touchdown in the Outback Bowl against Auburn, where it looked like he got tackled 40 billion times - and Ebert is going to New England, where, oh, crap, I automatically hate him, I hate him so much hate hate hate. Best of luck to both! Except to Ebert, who I hate. 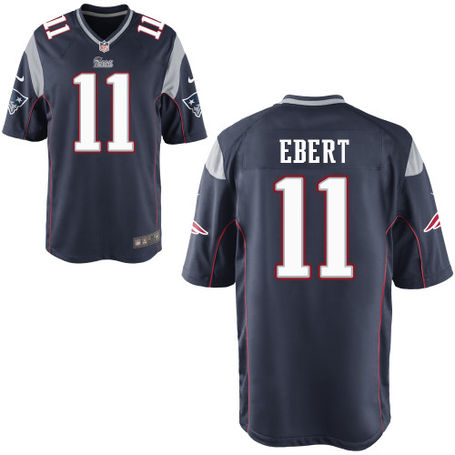 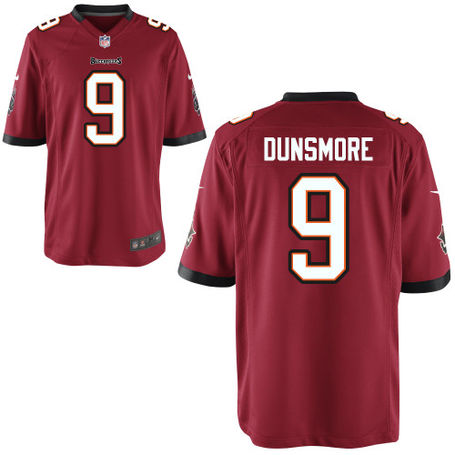