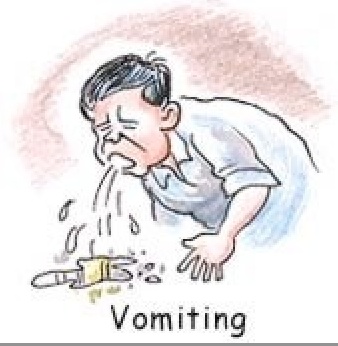 You know, I, um, expected a close game here. I really thought Northwestern was going to come out and play Wisconsin close.

That was not true, stating almost with the kickoff. On offense, they were simply horrendous. With Venric Mark and Kain Colter dealing with injuries from early on, Trevor Siemian could not move the ball whatsoever: he was inaccurate and hesitant, completing just 13 of 34 passes and getting sacked six times. (Colter was also sacked once.) NU got a few turnovers on defense, but was susceptible to the big play, failed to stop Wisconsin on the ground, and bit heavily on play action whenever.

It's easy to be extremely depressed about the way Northwestern played. A week after hanging tight with the best team in the conference, they got absolutely pasted. If this is what Northwestern looks like, this is not a very good football team.

However, it was just one bad game after five good ones. The Wildcats can still win the Big Ten Legends Division -- good looking out getting a win against Michigan, Penn State -- and we'll wash our hands of this and play Minnesota next week.

But, yes, that was gross.

Northwestern-Wisconsin: No. 19 Wildcats looking for bounceback