InsideNU to Partner with SportsNight of Northwestern News Network

Share All sharing options for: InsideNU to Partner with SportsNight of Northwestern News Network

InsideNU is excited to announce that starting this spring, we'll be partnering with SportsNight of the Northwestern News Network. NNN is a student run news organization at Northwestern, and the SportsNight is a College Emmy-winning show that runs weekly and covers a broad range of NU sports.

As part of the partnership, InsideNU's beat writers will appear on SportsNight for short segments of the show beginning in early April. We'll contribute analysis about spring sports, including spring football, lacrosse and baseball. Eventually, we hope to being doing collaborated "webisodes," which will be short shows to run in between SportsNight appearances.

Ultimately, we hope to improve our reader experience and provide a new medium to share information, especially analysis. We've already begun adding multimedia, with the addition of the InsideNU podcast, but the partnership with SportsNight will allow us to provide our audience with new, exciting content that we can't offer on our own. It will also introduce our readers to the great features NNN and SportsNight have to offer. In addition to analysis, SportsNight provides features on NU stars and highlights of games across all sports. Episodes will be posted on InsideNU weekly, starting when shows begin again on April 11, and are also accessible on SportsNight's YouTube page. 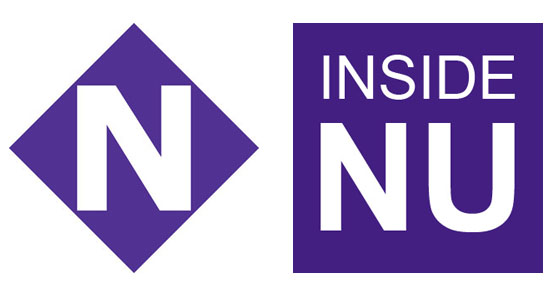