Drake Dunsmore is no longer in the NFL, retiring at 24, hopefully not related to a medical condition he had at Northwestern. Oh, BTW, we have a page keeping track of NU players in the NFL, if you're interested.

This is old news - last Friday, in fact, which you would know if you FOLLOWED ME ON TWITTER - but somewhat sad news out of Tampa Bay, where Drake Dunsmore's NFL career is apparently over.

Bucs Nation had a confused post on the news, which was snuck into the end of a release announcing Nate Kaeding's retirement. Dunsmore's only 24, and after being drafted in the seventh round in 2012, never got the opportunity to make in into an NFL game. He wasn't high on the Bucs' depth chart, but he could have made it on the roster as a special teamer.

Northwestern alumni in the NFL 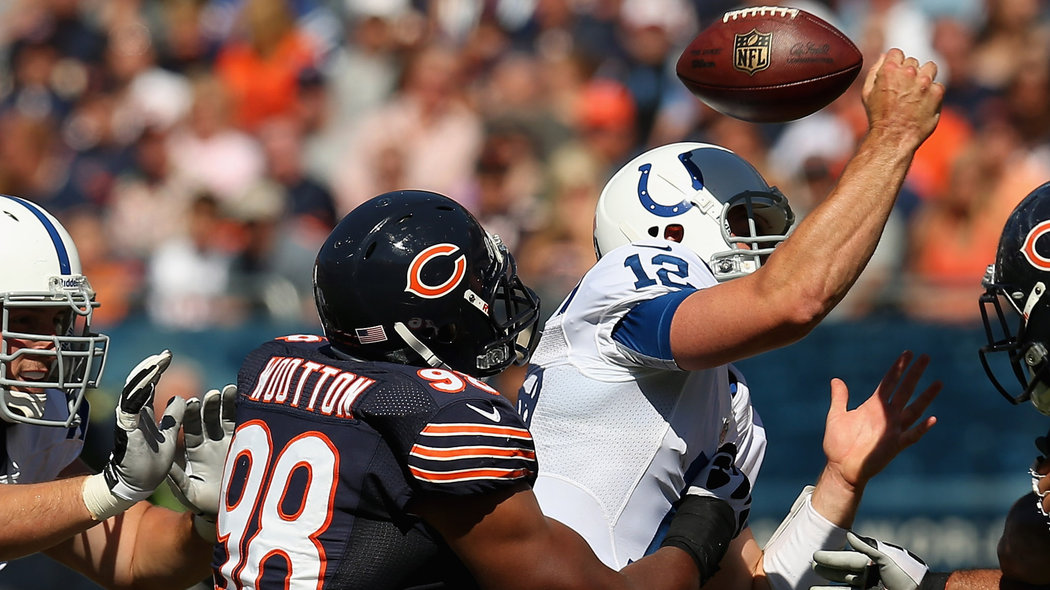 This post is my way of pointing out I made this neat page tracking Northwestern guys in the NFL. Click the link, y'all - we'll be keeping it updated as things happen.

It's a weird situation. Dunsmore had a scary condition that caused a blood clot on his subclavian vein - this is not good - that caused him to have a rib removed before his senior year, but that seemed to be under control, and he had been with the team's practice squad through the 2012 NFL season and seemed to be preparing for another year.

Bummer for Drake. He might never have made his mark with the Buccaneers, but we'll always remember something he did in Raymond James Stadium:

Best of luck to Drake in post-football life.

By the way, I don't think we ever mentioned Tyrell Sutton retired, which he did back in March. Tyrell hadn't been on an NFL roster in the regular season since 2010, but still, ANOTHER CHANCE TO POST A VIDEO OF PEOPLE GETTING KILLED BY A GUY FROM NORTHWESTERN: