2014 Northwestern commit Noah Westerfield has big plans for the Wildcats

Share All sharing options for: 2014 Northwestern commit Noah Westerfield has big plans for the Wildcats 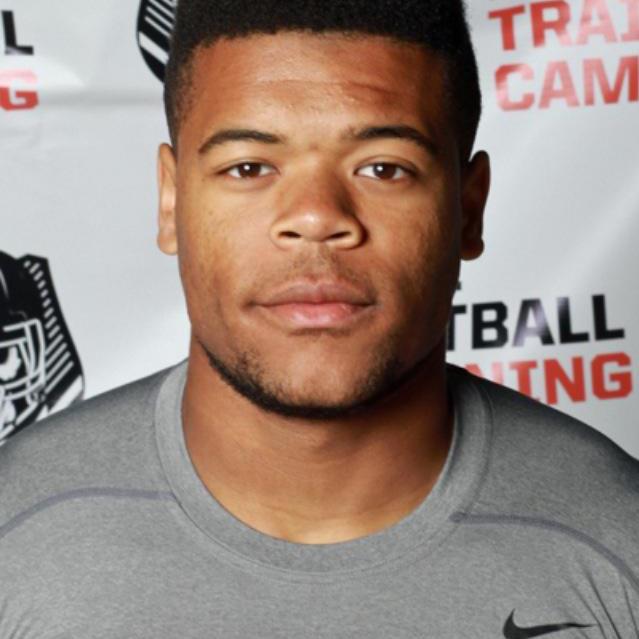 Committing to Northwestern was the first step. What he and his class mates accomplish once there is the next (Credit: Noah Westerfield).

In the hours since Tweeting out the most significant football-related announcement of his typically active (@NOAHJDIWEST) account’s existence, Noah Westerfield – who committed to Northwestern Monday afternoon – has connected with some of his new NU class mates, talked to his family and conceived an ambitious mandate for his college football career.

“It’s a big thing. We’re going to make history. We’re going to get the job done,” Westerfield said Monday after picking the Wildcats over SMU, Duke, Boise State and Wake Forest. His strong convictions came as a response to a question about the historic placement of Northwestern’s 2014 recruiting class, and how it has the potential go down as one of the best in school history. Westerfield claims he already knows the answer; the reality isn’t quite as simple.

The 2014 class, which filled one of its final three spots Monday, is rated in the top 30 of most national recruiting rankings. By the measures that underpin those lists – star rankings and offer lists and such – the Wildcats are in the process of wrapping up a historic group of prospects. Evaluating this group’s production on the field is a judgment for the future. Westerfield was talking about the second, more important, criterion.

“Not about the star rankings or any of that,” he clarified.

We do have a good idea of where Westerfield himself might line up for the Wildcats. Defensive line coach Marty Long erased all of the Frisco, Texas DE’s doubts about fitting into Northwestern’s scheme during a weekend visit during film session breaking down the techniques and scheme-specific responsibilities of various former and current NU players.

Former Wildcat and current Chicago Bears defensive end Corey Wootton offered the most impressive film display for Westerfield, who made special note of Wootton’s handwork and explosiveness off the line of scrimmage.

“That really stuck out to me,” he said.

Having cleared up any misgivings about finding a spot in the Wildcats’ defense, enjoyed the time spent with teammates and coaches on campus this weekend, Westerfield had no reason to hold back any longer. His mom – who worries she may not be able to see as many of Westerfield’s games as she’d like – was slightly discouraged to learn her son, just one day after returning from Evanston, would be moving there for good in just one year’s time. His dad was “on board.”

“She was hesitant, for sure,” he said.

The next time he visits Evanston, Westerfield will need to pack a few more sets of clothes. He still has a summer and an entire school year ahead of him before making the trip, and he plans to use the vast majority of it preparing himself for the next stage of his football progression.

One of his main goals – besides continuing to refine his pass-rushing skills, playing out his final season of high school football in winning fashion, and becoming a more “explosive player – is gaining weight. Westerfield stands 6-foot-3, 215 pounds. By preseason camp next summer, he hopes to have added at least 20 pounds.

Individual goals have yet to materialize in Westerfield’s still-celebratory mindset. He plans to make some notes about his future accomplishments by the beginning of his senior season.

“I haven’t really thought about sitting down and writing them yet,” he said.

Demanding, Unattainable, modest or somewhere in between, Westerfield’s personal milestones will have nothing on the directive he laid out for the 2014 recruiting class.