In college football, playing well is only half the battle. You need to play well and rock snazzy apparel. If the sport’s national wave of stylish digs have eluded your favorite team, it’s way behind the curve. Don't believe that? This spring, Jashon Cornell, the top 2015 recruit in the country, visited Evanston and said one of his favorite things about the Wildcats, in addition to the academics and campus, was... you guessed it:

“I really liked the jerseys,” said Cornell following an unofficial visit to Evanston last weekend with his mother. But if Cornell does continue to explore the possibility of one day playing in those sleek UA threads – he especially likes this chique black-and-silver edition.

NU overhauled its uniforms last season, replete with a number of sartorial tweaks – both helmet and jersey-oriented – spread out over the course of the season. We can probably expect a few more in 2013. The black matte helmets, brushed with slick silver detail, were a personal favorite.

Anyway, the Wildcats kicked off training camp today, and they wasted no time unveiling their chique new practice gear. Northwestern Sports' Twitter account offered a sneak-peak at some of the newest features: 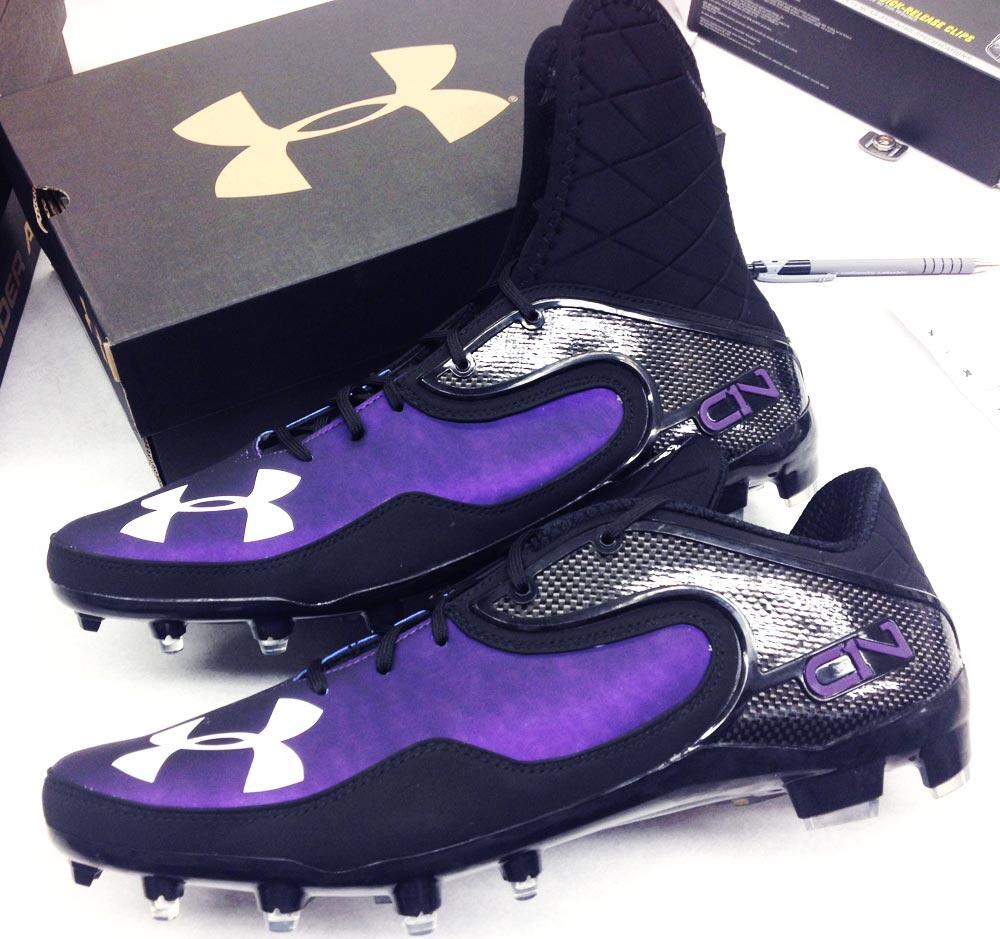 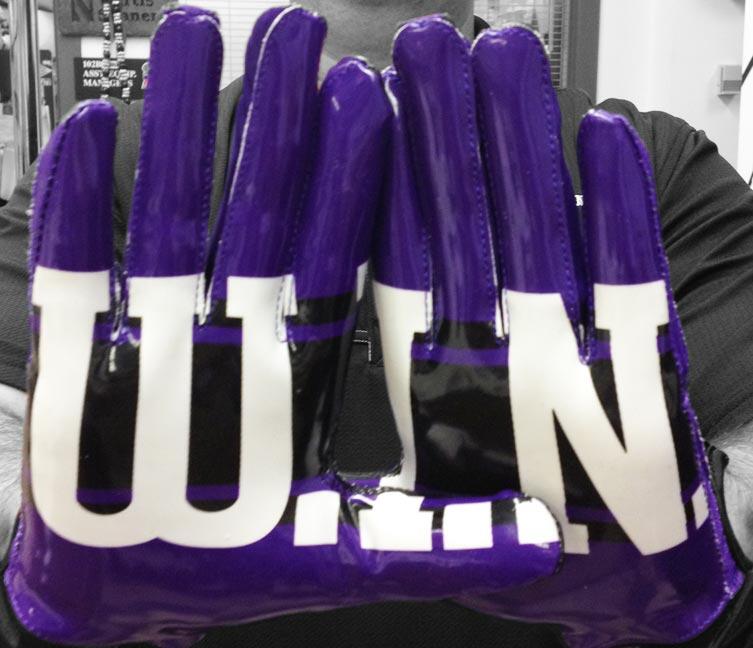 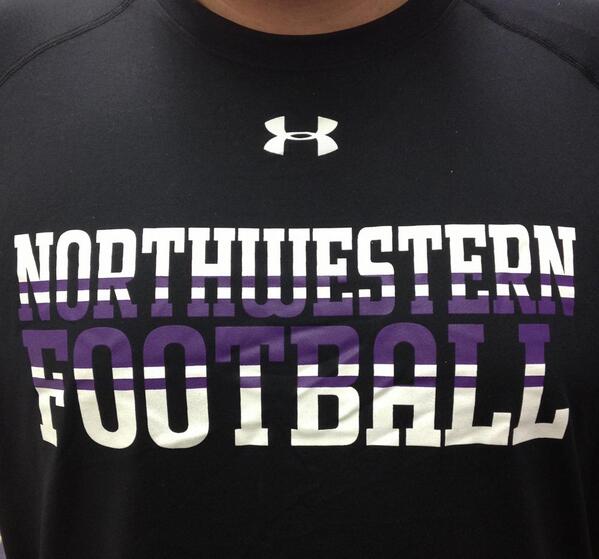 Pretty nice, right? The Wildcats’ cutting-edge Under Armour-attired gear may not be universally admired, and purists will always pine for tradition over modern polish. But fresh new additions like these are pretty near unimpeachable on the college football style rubric. Thoughts?