Share All sharing options for: InsideNU's new logo: an explainer 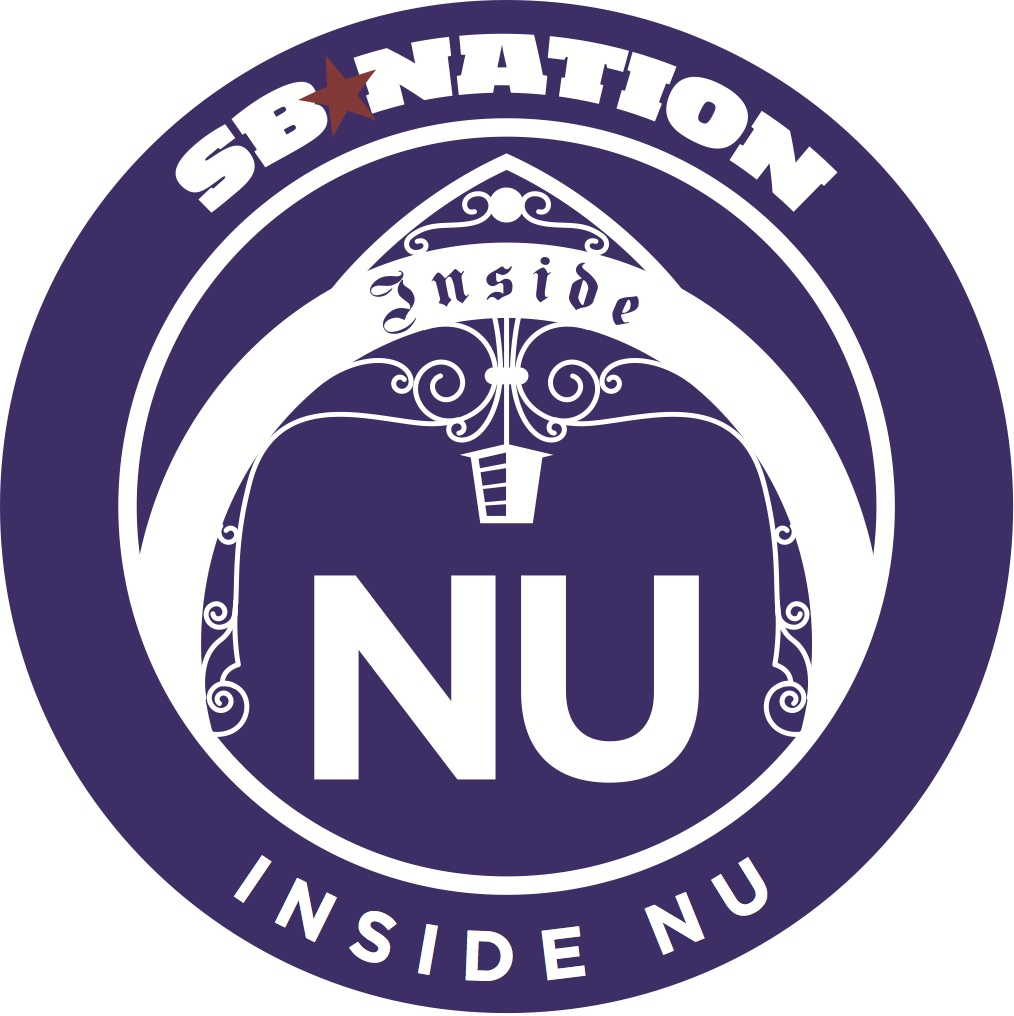 We dropped some pretty big news earlier Monday. Some of you who read the linked post may be a bit confused by the logo. Others might recognize it as the Arnold Weber Arch, a campus landmark. Located on the corner of Chicago Avenue and Sheridan Road, the Arch was completed in 1994 (and dedicated in 2011), the final year of former president Arnold Weber’s tenure.

The Arch is meant to represent the official entryway to Northwestern’s Evanston campus. Since 2010, incoming freshmen have participated in a Welcome Week ceremony called “March Thru the Arch.” The students march through the Arch and onto Deering Meadow, where they are addressed by university officials. InsideNU’s co-founders participated in the second annual March.

We here at InsideNU love the new logo, and we hope you do too. But before we officially cast away all remnants of the old InsideNU platform, we’d like to extend a thankyou to Ryan Corazza of Inside The Hall and Randy McClure of Rush The Court for helping us revamp our layout. The opportunity to join a bigger network like SB Nation would never have materialized without their help.