Big Ten Power Rankings, Feb. 15: Despite loss to Indiana, Iowa leads group at the top of the conference

Share All sharing options for: Big Ten Power Rankings, Feb. 15: Despite loss to Indiana, Iowa leads group at the top of the conference

The separation is clear in the Big Ten. Eight teams are 8-5 or better. Six teams are 6-7 or worse. Two teams have no wins (bless you, Minnesota and Rutgers). A title chase has developed between Iowa, Maryland and Indiana, all of which are separated by just a single win. Right now, KenPom has Iowa as the favorite with a projected 13-5 finish. Other teams will have a major say in how the top of the conference shakes out.

With that, here are our Feb. 15 Big Ten Power Rankings: 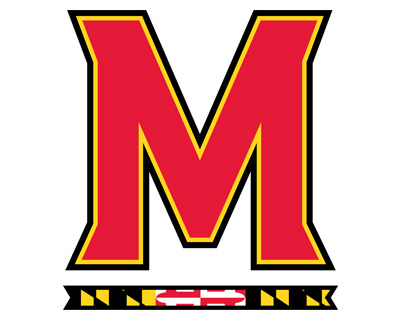 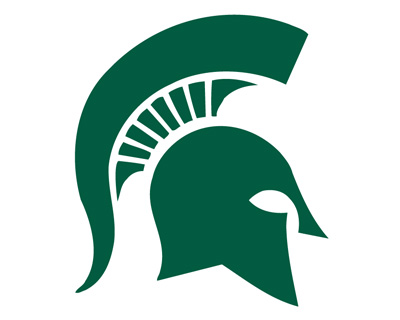 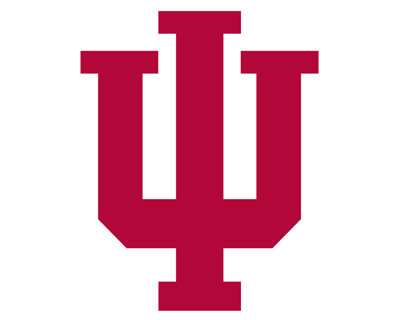 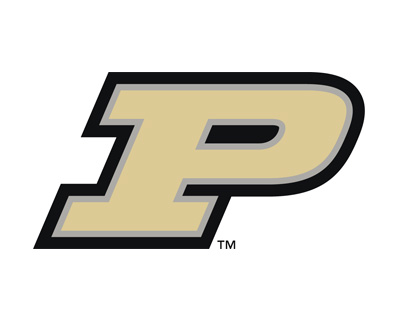 Purdue really wasn't all that impressive in a loss to Michigan. 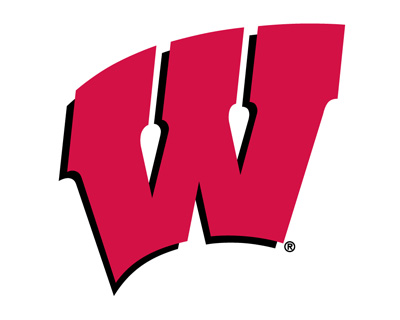 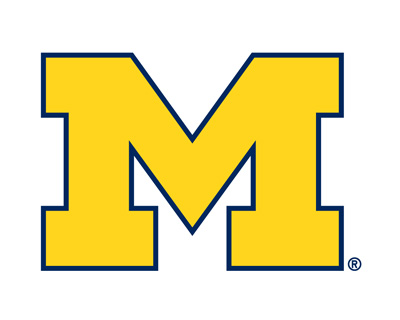 RECORD: 19-7 (9-4)  ||  KenPom Rank: 48
The Wolverines are keeping their heads above water as Caris LeVert continues to get healthier. 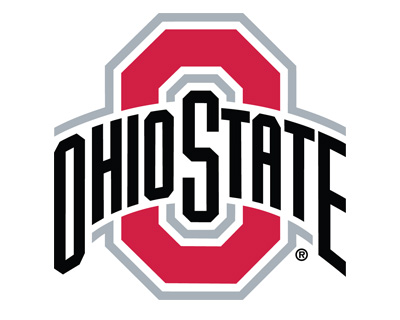 RECORD: 16-10 (8-5)  ||  KenPom Rank: 73
The Buckeyes might be fading, but they have three huge opportunities to end the season with two games against Michigan State and one against Iowa. 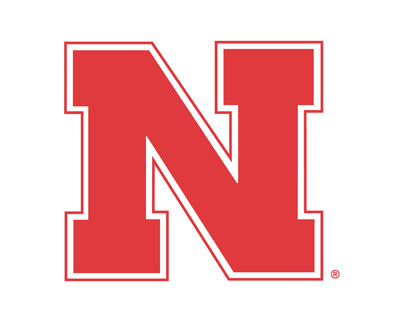 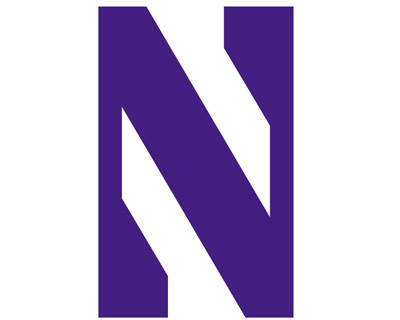 RECORD: 17-9 (5-8)  ||  KenPom Rank: 91
It wasn't pretty, but a win over Illinois may very well have saved whatever postseason hopes Northwestern clung to. 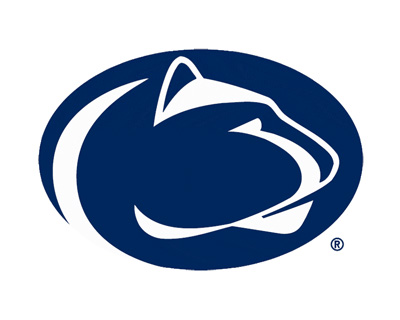 The Nittany Lions have lost five of six. 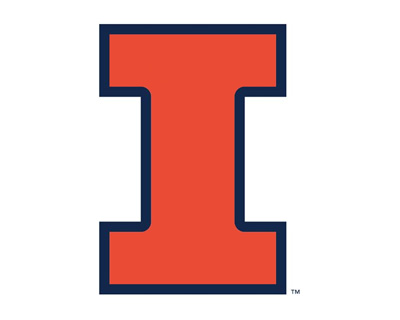 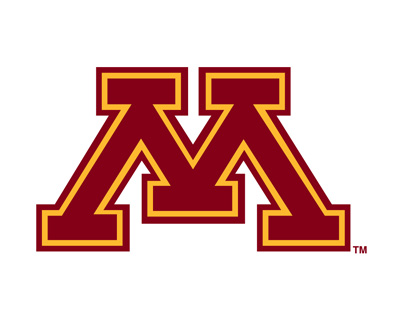 Once Minnesota loses to Maryland this week, we get the matchup of the Big Ten season. 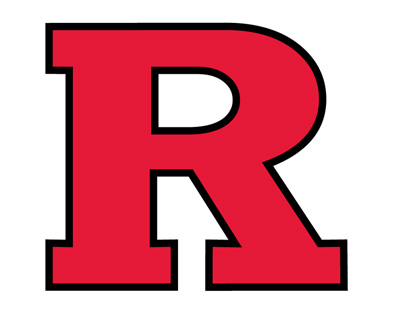