Although graduate transfers haven't been a mainstay of Chris Collins' three years with Northwestern, Joey van Zegeren proved just how valuable they can be, especially for depth concerns. The former Virginia Tech Hokie came to Evanston as a clear backup at center to Alex Olah, but when Olah went down with a foot injury at the start of Big Ten play, van Zegeren filled in admirably, and Collins himself praised him as a steady veteran presence on multiple occasions.

Overall, the numbers aren't too eye-catching, but van Zegeren brought some toughness and experience to a young team that dealt with a lot of injuries in another trying season. Although he ended the year on the bench due to a knee injury, the Netherlands native served his purpose in Evanston and certainly helped in the development of the Wildcats' younger big men, such as Dererk Pardon.

The following numbers are taken from KenPom.com

Van Zegeren's offensive game could be characterized as efficient, since he essentially just took shots inside the painted area, many of which were dunks. His style of play revolves around the defensive end as he's a pretty good shot-blocker and is good at using his 7-foot frame to prevent opponents from getting good position around the rim.

However, when he was on the floor, Northwestern — for the most part — was playing 4-on-5 on offense. His 97.5 offensive rating (a marked decrease from his previous seasons) was a function of how he didn't provide any offensive threat, allowing his defenders to not worry about him unless he was above the rim for a layup or dunk. Also, his putrid free throw shooting made it easy for the opposing team to just foul him to prevent an easy hoop since he probably wasn't going to convert at the charity stripe. 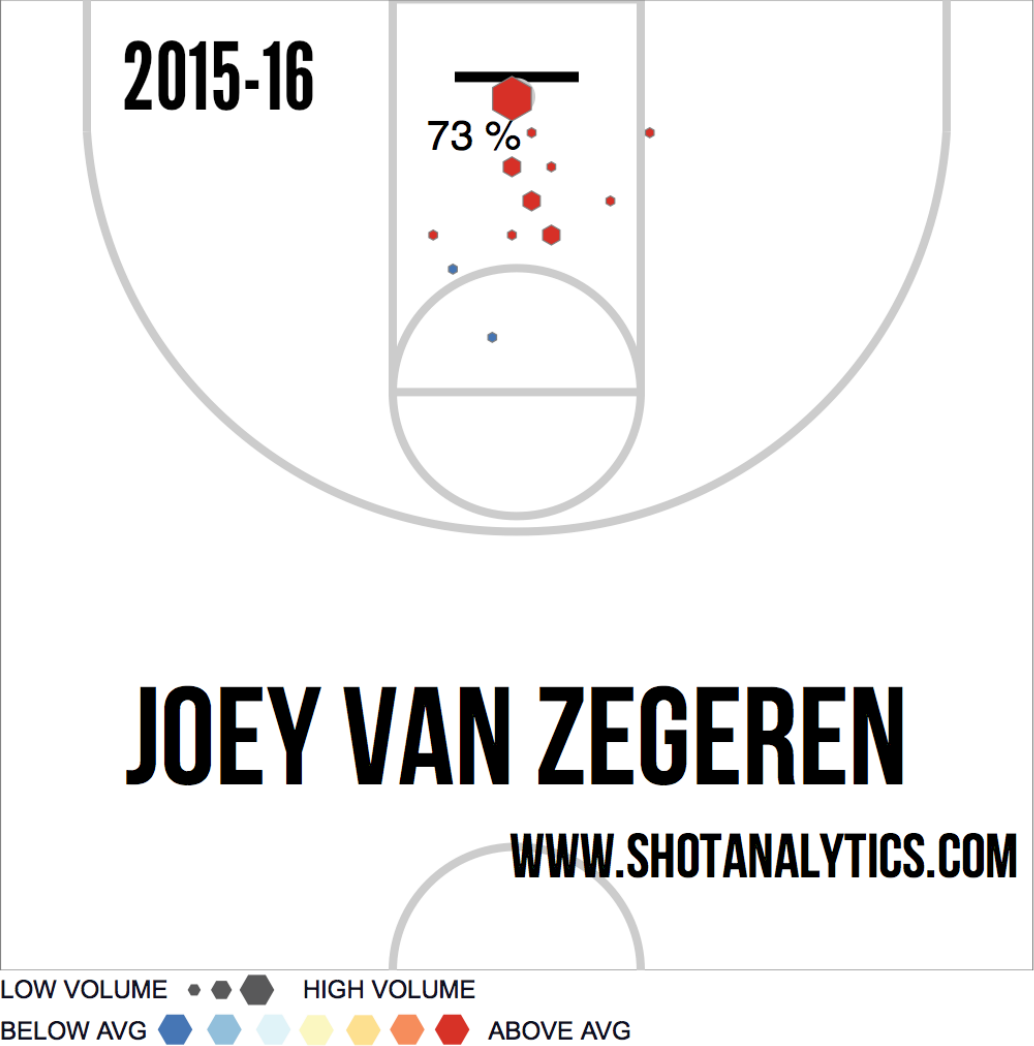 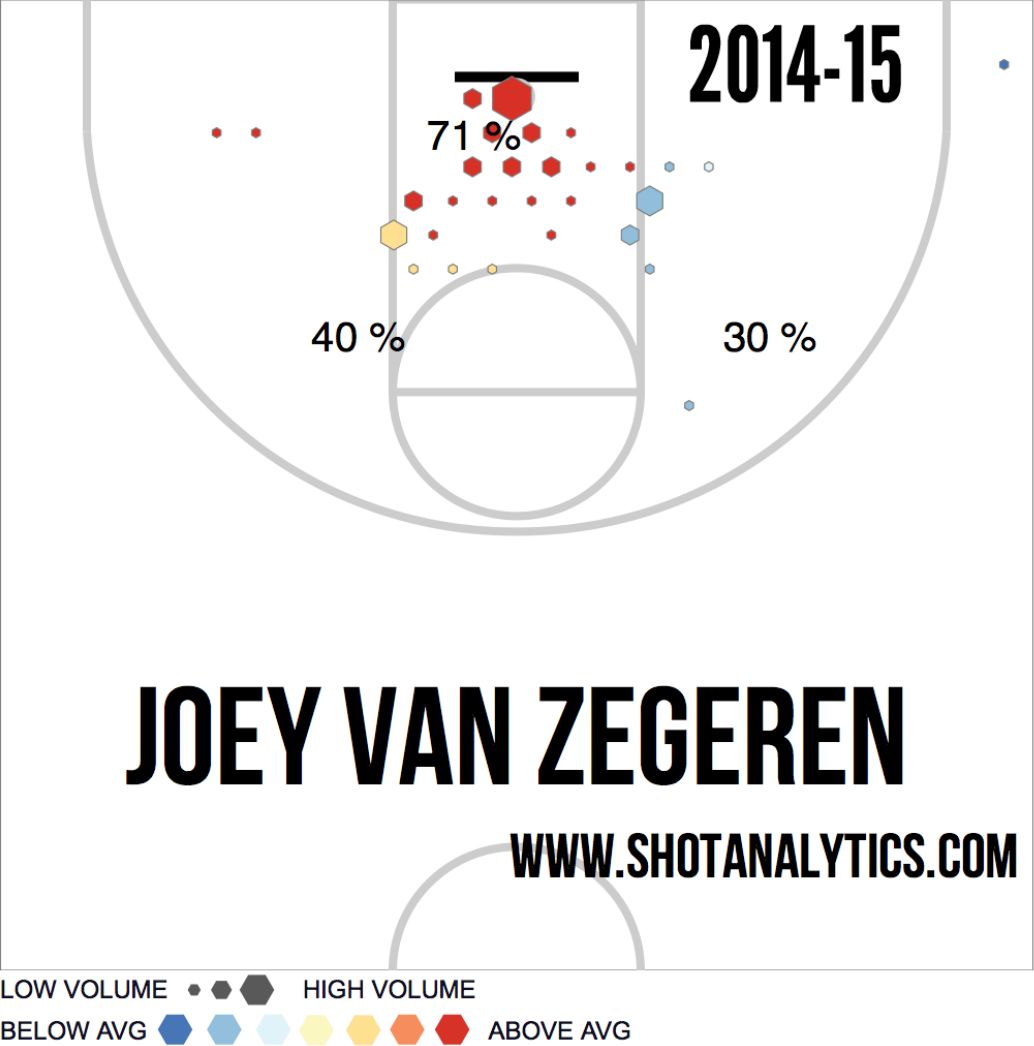 In his final season with the Hokies, van Zegeren -- while taking most of shots inside the paint -- did attempt a fair amount of shots a few feet from the basket instead of right at the rim. But, with Northwestern, he solely took shots either at the hoop or -- on dunks -- over it. He never had much of a diversified offensive game while in Blacksburg and saw even that get diminished this past year in Evanston.

He gave Northwestern exactly what he was expected to and nothing more. Chris Collins knew his young team needed a power-conference veteran who could bring tenacity and size to a team that was lacking in both characteristics, which just what he brought to the table. Van Zegeren was also a useful rim protector (remember this block?) and showed flashes of effectiveness in the pick-and-roll game with Bryant McIntosh.

Van Zegeren's strengths, in a way, actually play into his weaknesses. His inability to provide an offensive threat more than 5 feet from the basket allowed opposing defenders to leave him and double the Wildcats' bigger scorers. He also left a ton of points at the free throw line.

Coming into the season, van Zegeren was a known quantity. Chris Collins knew that, for only one season, he was getting an active body at center with significant power-conference experience but a severely restricted skillset. He was a short-term depth pickup and probably was as good —no better, no worse — as he was expected to be.