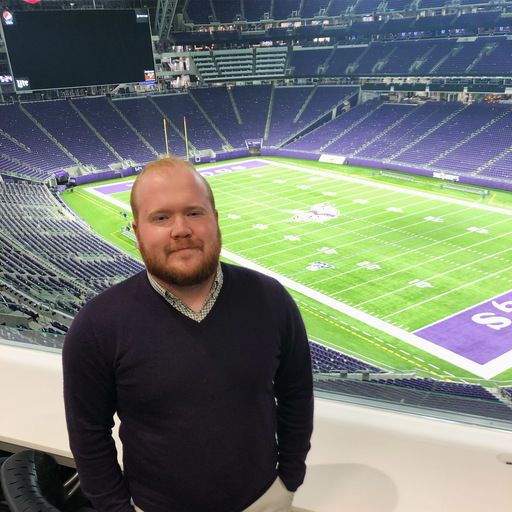 I am a recent graduate of Northwestern's Medill School of Journalism and a former co-Editor-in-Chief of Inside NU. I now cover the Minnesota Vikings for Sports Illustrated. I'm from Minneapolis, MN, and have always been a fan of Minnesota's pro sports teams. Although I mostly write about sports these days, I'm also a pickup basketball chucker and a former high school baseball player.

Aaron Falzon’s magical night was years in the making

The former freshman standout is finally healthy and stepped up with an unexpected explosion against Indiana.

Join us here as Northwestern looks to start a Big Ten winning streak.

Throwback Thursday: A look at some memorable moments in recent Northwestern-Wisconsin football history

There have been some thrilling games in this series’ history.

Less than 24 hours later, here’s where we’re at.

Northwestern to face Wisconsin at Wrigley Field in 2020

Ten years later, the Wildcats will return to the Friendly Confines.

The Wildcats have a lot of competition for the four-star forward’s services, but who knows?

Lindsey led the team in scoring but had an up and down senior year.

The reserve big man finished his sophomore year with a pair of encouraging performances.