It's going to be tough to stop Gardner AND Webb tonight.

Share All sharing options for: Northwestern basketball vs. Gardner-Webb preview

Today, Northwestern plays Gardner-Webb, who you may remember from the Never Made The Tourney posts as the RUNNIN' BULLDOGS.

Do I make myself clear?

Our only disappointment is that they are not the skateboarding bulldogs:

But anyway, we found out with Friday night when the Wildcats squeaked past IUPUI thanks to a JerShon Cobb game-winner, every basketball game Northwestern plays is loseable. So let's take nothing for granted. So let's talk about Gardner-Webb's two best players: 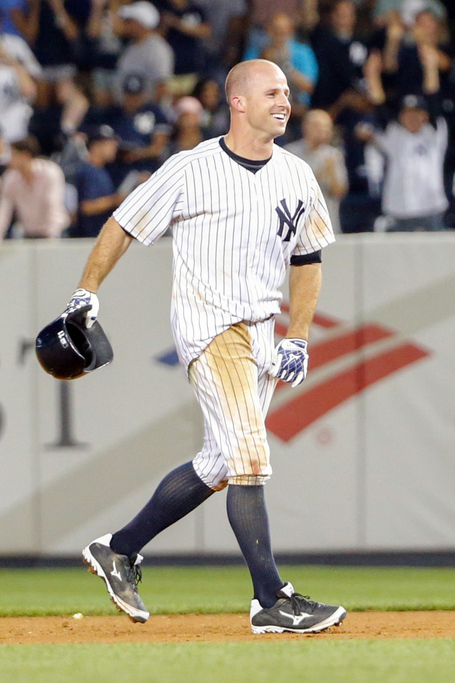 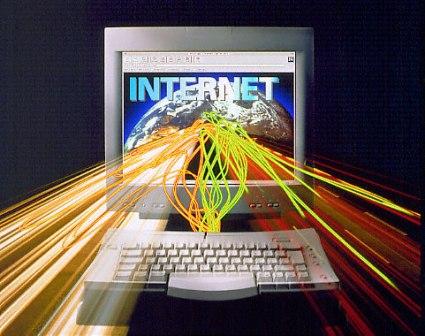 They're a tough duo to stop. Gardner, a gritty-gutty centerfielder, uses the internet to look up basketball plays/players and convince them to come to this small Baptist school in the western part of North Carolina.. It's where he found first-time head coach Tim Craft, after their last head coach, Chris Holtmann, left to become an assistant at Butler. So, that's where they are on the college basketball spectrum. (Artis Gilmore played there, as did long-time Patrick Ewing backup Eddie Lee Wilkins.

Are they good? Playing Mizzou to within ten points -- they were only down two at the half -- typically makes you passable. But they were also blown out by Xavier and lost by 11 to Furman, so, they might not be.

Who they got? The team's star is Naji Hibbert, a transfer from Texas A&M. The 6'5 guard from Baltimore put up 17 against Mizzou while ripping nine boards, and could be a tough check for Drew Crawford. Tyler Strange -- TYLER STRANGE -- has the sixth-highest assist rate in the nation as the team's starting point guard, and is averaging six a game. It's not clear if Donta Harper, the team's leading scorer in their first two games but since out due to suspension, will play.

What are they good at?The Runnin' Bulldogs haven't been runnin'. They're pretty bad at shooting the ball in every way, but get to the line a ton -- even with the new foul rules, they're one of the most-fouled teams in the country. They give up offensive rebounds on over 40 percent of opposing shots, which is very bad.

Should NU win? Well, yes, but nothing lasts forever, and nothing is for certain. It's him and I, Aquemini.

What I mean to say is, I'm concerned about how much G-W gets to the line. Especially with NU's lack of depth. Hopefully the Wildcats can keep the ball on the perimeter and force Gardner AND Webb to take threes, which they haven't hit much of. We've seen the Wildcats be pretty good on the offensive glass thus far this year, so this seems like a prime opportunity to keep that up.