Northwestern did five very intriguing things on the internet the Friday before their bowl game, including a drawing contest and a romantic rendition of one of R&B's greatest hits.

A series of fascinating things happened to Northwestern football today, so fascinating that I have to write about them right now while drinking these leftover coquito I made on Christmas. I'm seriously, seriously impressed with the shenanigans Northwestern is pulling off this bowl week.

Ranked from least to most confusing:

1. Northwestern got hats that say "Player" on them:

So the snapback the players received from the @gator_bowl is pretty awesome if you like minimalism (and literalism). twitter.com/PK9/status/284…

It would've been so much cooler if they'd said "PLAYAAAAAAA" and been gold or platinum studded. I hope they also gave out hats that say "COACH" and "GRADUATE ASSISTANT" and "SID" and "PERSON WHO WALKS AROUND WITH GATORADE SQUEEZY BOTTLES" to everybody else in the bowl entourage. In other news, I have no idea how or why any human being could walk around in a hat that says "PLAYER" and not feel like the worst person ever. To be fair, MSU got these too.

Impressive coordination and jump there. Have you ever tried taking these pictures? I've seen girls try. Never happens in less than 14 takes. Impressive vertical leap fail by the fourth from left, and I like the Air Jordan impression by the guy on the left, Will Hampton, I think. I'm not good at photoshop, though:

3. Northwestern sang "End of the Road" at Karaoke night:

That's Hampton taking control of the mic on the end, who is rivalling Bo Cisek this bowl week in great things, with David Nwabuisi on lead vocals and pretty much the whole team joining in on the chorus. Its the best rendition of "End of the Road" since Slaughterhouse's, and really poignant considering bowl season is technically the end of the road and everything.

4. Northwestern took the highway to the danger zone

I don't even know. 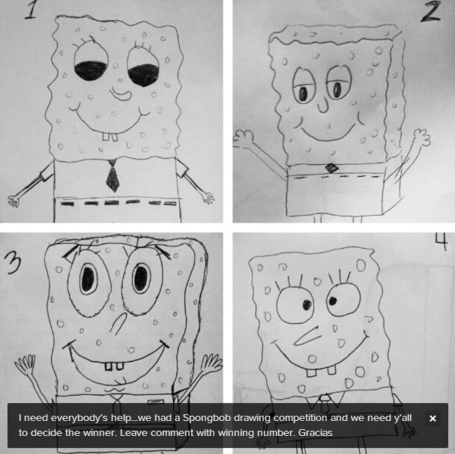 This, friends, is why bowls and the internet were invented.