NOBODY HAS EVER BEEN AS EXCITED AS I AM ABOUT BEING RANKED NO. 22 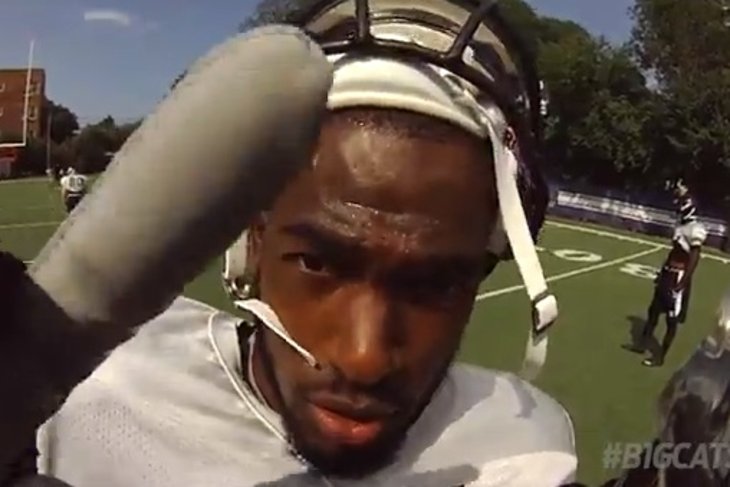 WE ARE WAY TOO PUMPED FOR NORTHWESTERN FOOTBALL SEASON. Track the excitement, from Evanston to Kenosha.

Anyway, it's the first time Northwestern has been ranked in the poll since 2001. BIG THINGS.

Hey, Paul Myerberg also has a countdown over at USA Today. I wonder where he put Northwestern?

I'll put NU here, No. 22 nationally and fourth in the Big Ten

Some people wouldn't be excited about being ranked 22, because there are 21 spots higher. But, dammit, Northwestern isn't normally ranked in the preseason. Paul Myerberg explains why and how Northwestern could hypothetically win the Big Ten in his piece, and explains why Northwestern will continue being damn good for the foreseeable future.

AND THERE IS NOTHING IN THE WORLD BETTER THAN TAYLOR SWIFT, AND DON'T YOU FORGET IT. I am THRILLED that everybody has come to the exact same conclusion about Northwestern, and although I may be 23, Taylor Swift's powers of simile allow me to continue dancing like I'm 22 as long as I damn please, and say that everything will be alright until I feel like stopping.