Northwestern is good at football and has its highest season ticket base in school history, but Just Northwestern will use a tarp to hide how few people are at the game.

Share All sharing options for: So Northwestern decided Ryan Field needed a tarp.

We've always known Northwestern has jokingly bad attendance, and now, it's official: Ryan Field looks like it will now be one of those stadiums that has a tarp to hide how few people are at the games.

This was discovered by @NUHighlights, who was near Ryan Field because he's even worse at making it through the offseason than most of us:

Well this is interesting. A little tarp action? pic.twitter.com/iE0n5g045F

A closeup of the tarp pic.twitter.com/HXYYNXh28a

Well, this is embarrassing. Tarps -- there's one at Baylor, there's one at the Oakland A's stadium, there are several at Jacksonville's EverBank Field (where Northwestern won the Gator Bowl this past year woooooo!) Tarps don't really hide the fact that there's an attendance problem. In fact, they tend to draw attention to it even more than just having empty seats. The tarp can obviously be taken off and presumably will be for the Ohio State game, but the mark of needing them in the first place isn't going to go away.

No but seriously we're good at football 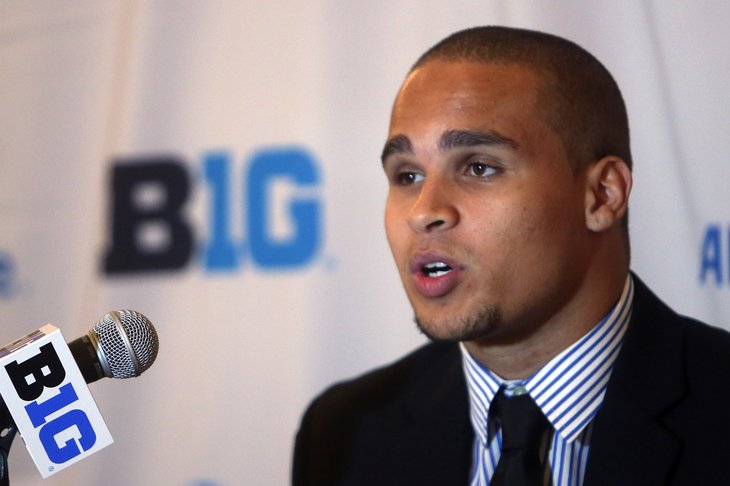 Northwestern is ranked by Taylor Swift.

I will say that it is somewhat pretty! Northwestern's season attendance this year will be the highest in history, Northwestern's attempts at marketing to Chicago and growing the fanbase have gone nearly perfectly, and the football team is doing tremendously. But then stuff like this happens, and we're Just Northwestern again.

Update: Inside NU has word from the school:

I asked NU if they'll use a tarp. They said "not if we sell all the tickets." So… yes. The tarp is an option.