No. 22 Northwestern vs. Cal: Game info, how to watch, TV, preview, and more

The No. 22 Wildcats try to repeat on a 10-win season, and start by trying to fend off a Cal squad with a new coach, new QB, and minds on an upset.

Share All sharing options for: No. 22 Northwestern vs. Cal: Game info, how to watch, TV, preview, and more

In case you're wondering, we'll have an all-day game thread -- although please join me in our fancy new SB Nation chat room -- and of course, one for the game itself. Hopin' to get to Blondies, but we'll see how things work.

NORTHWESTERN VS. CAL Y'ALL

What this means to each team

Northwestern: The Wildcats won 10 games last year for the third time in program history and a bowl game for the firs ttime since 1949 (incidentally, also against Cal in the Rose Bowl.) They're looking to get 2013 off to a strong start and a loss would be a disappointing start, although the quirks of this game -- road game at night on the West Coast against a team with a tough new system -- are worrisome. Kain Colter and Venric Mark are looking to get off against a not-so-good Cal defense, while NU's very good defense looks to hold up against Cal's spankin' new offense.

Cal: After a dismal 3-9 campaign, Sonny Dykes is in charge. Known for his team's dynamic offenses at Louisiana Tech, Dykes has reinvigorated the Cal program, and although program-building takes some time, his simple offense shouldn't have taken that long to install. It bases itself around execution rather than complexity, and the question is whether Jared Goff -- a true freshman starting at QB -- can pull that off. Brendan Bigelow is a stud at running back, which plays a surprisingly large role in the "Bear Raid" offense. The defense was awful last year, but hopes to improves in a 4-3 set under Andy Buh. 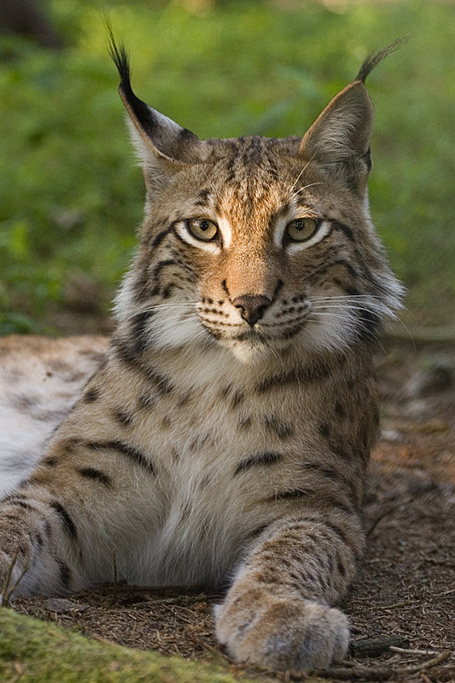